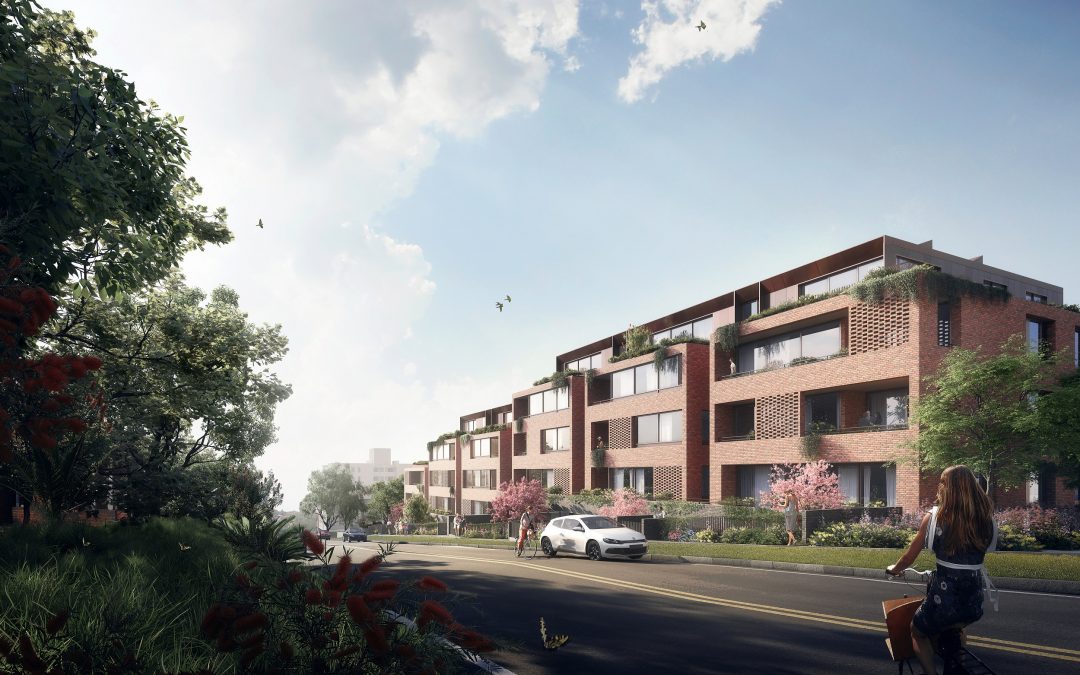 A shortlist of the most compelling offers has been formed by joint venture partners, Lotus Group and Euro Properties for the sale of their ‘Masterplan Approved’, 2.9 hectare, Nine Network’s Willoughby site on Artarmon Road in Sydney’s lower north shore

After an overwhelming response from both the local and foreign market, attracting interest from companies headquartered in the US, Japan, Singapore, and Hong-Kong-based/China, Colliers International has presented a final shortlist of the strongest offers, to take on the prized site.

“It is reasonable to assert that a number of factors have intensified this strong demand, being the RBA’s cash rate cut to 1.25 per cent with the potential for further cuts to come, the election result, as well as the proposed changes in lending by APRA,” Mr Volz said.

“Nearly all of the top tier developers in the country, together with a broad range of mid-tier developers have expressed strong interest in the site, most meeting directly with the architects, CHROFI, to receive a more fine-grained overview of the now approved masterplan.”

The current masterplan is approved to develop 460 residential apartments across ten buildings ranging in height from four to nine storeys. a series of public piazzas and extensive publicly accessible open green space creating a contemporary village-style community unlike anything seen on the lower north shore of Sydney before.

Mr Volz said that the opportunity exists for developers to submit a modification to the existing masterplan in order to realise their own vision for the site.

“Significantly, with the site still being tenanted by Channel Nine until late 2020, this was also highly appealing to many parties, being a cash-flow positive acquisition.

“With our EOI campaign now formally closed, we have now begun the second round of EOIs and are in the process of negotiations with the strongest offers.

“Given the gross undersupply of development in Willoughby and the critical shortage of supply coming on to the market in coming years, this is likely to be one of the largest commercial site sales in the country this year.

“As the site is certainly of blue ribbon calibre, it is therefore certain to fetch a blue ribbon price.”