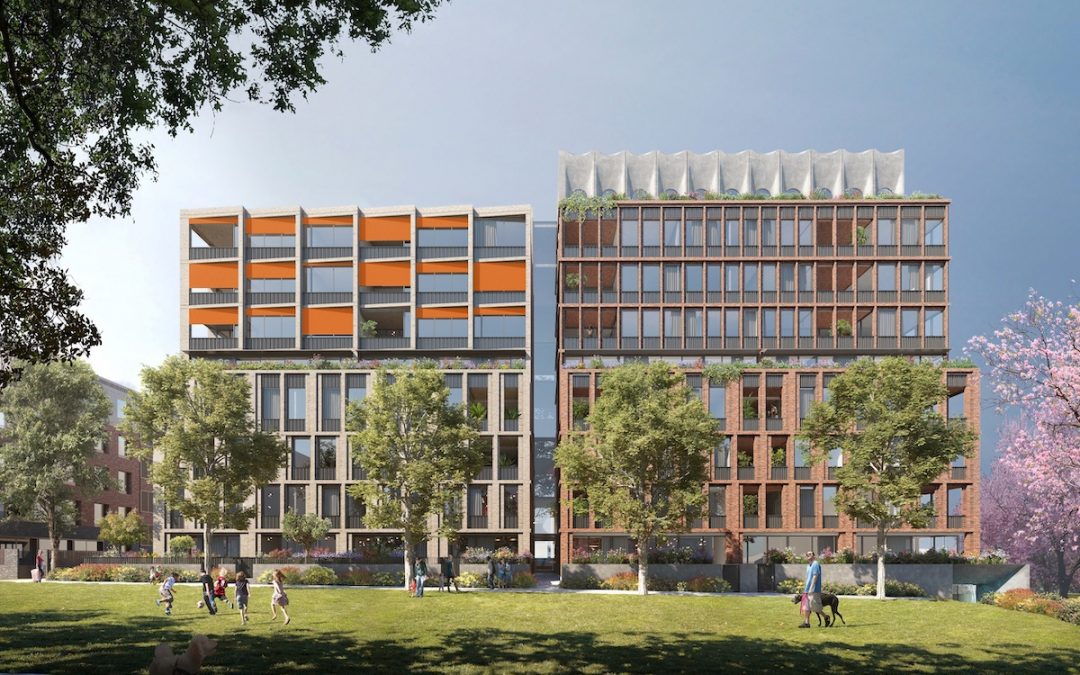 Joint venture party, LEPC9 formed by partners, Lotus Group and Euro Properties has confirmed it has entered into an agreement for the sale of its trophy ‘Masterplan Approved’ site, the home of the Nine Network in Willoughby since 1956, selling for approximately $227 million on deferred terms, to listed property developer, Mirvac Group.

Euro Properties CEO Neo Que Yau said the joint venture team’s goal was to create value through exceptional urban design and architecture to ensure the best outcome for the community.

“In doing so, we worked with the very best planners (Ethos Urban) and architects (CHROFI) to achieve a much sought after project by many local and international developers,” Neo said.

“We believe we added the maximum amount of value to the site prior to the development phase and are very satisfied with the final outcome.”

Lotus Group Managing Director Michael Jiang said: “From when we acquired the site, we put every effort in to ensuring the outcome was of an exceptional standard and so warranted the inclusion of Sydney’s best architect CHROFI by virtue of them winning the design competition.

“One of Australia’s most accomplished developers has beaten all others to win the race to successfully acquire the site,” he said.

Mr Chomley said the landmark sale represents the first major transaction of a trophy residential site on Sydney’s prestige lower north shore for some time and is likely to be the only one of its size and calibre this year.

“Land prices have generally held well in strong areas such as Willoughby, however the downturn has largely impacted site availability and we believe that vendors will take confidence from the sale to bring new stock to the market.”