Saipan is a Commonwealth of the United States and the largest island of the Northern Mariana Islands which boasts a bustling tourism industry hailing from Korea, Japan, Russia, China and the United States. In March 2014, CNMI passed public law for an exclusive gaming license in Saipan, and in August 2014, Imperial Pacific, a listed company in the Hong Kong Stock Exchange (1076.HK), won the 40-year exclusive license. Imperial Pacific has adopted a massive plan for the development of an integrated Casino hotel resort on the Island, with phase 1 of the hotel and the casino opened in 2018.

Visitors include long-term executives working on the island within its many government branches and holidaymakers who visit for its beach paradise and to experience famous sites such as the Blue Grotto and Saipan’s opulent Imperial Casino. Imperial Pacific Casino attracts loyal, high rollers and their families, who hail predominantly from Mainland China and return to Saipan, every year.

Euro Properties Saipan has been developed to capture the unprecedented change with the new casino opening, bringing in unseen growth and opportunities to the island.

Our Project in Saipan investments include: 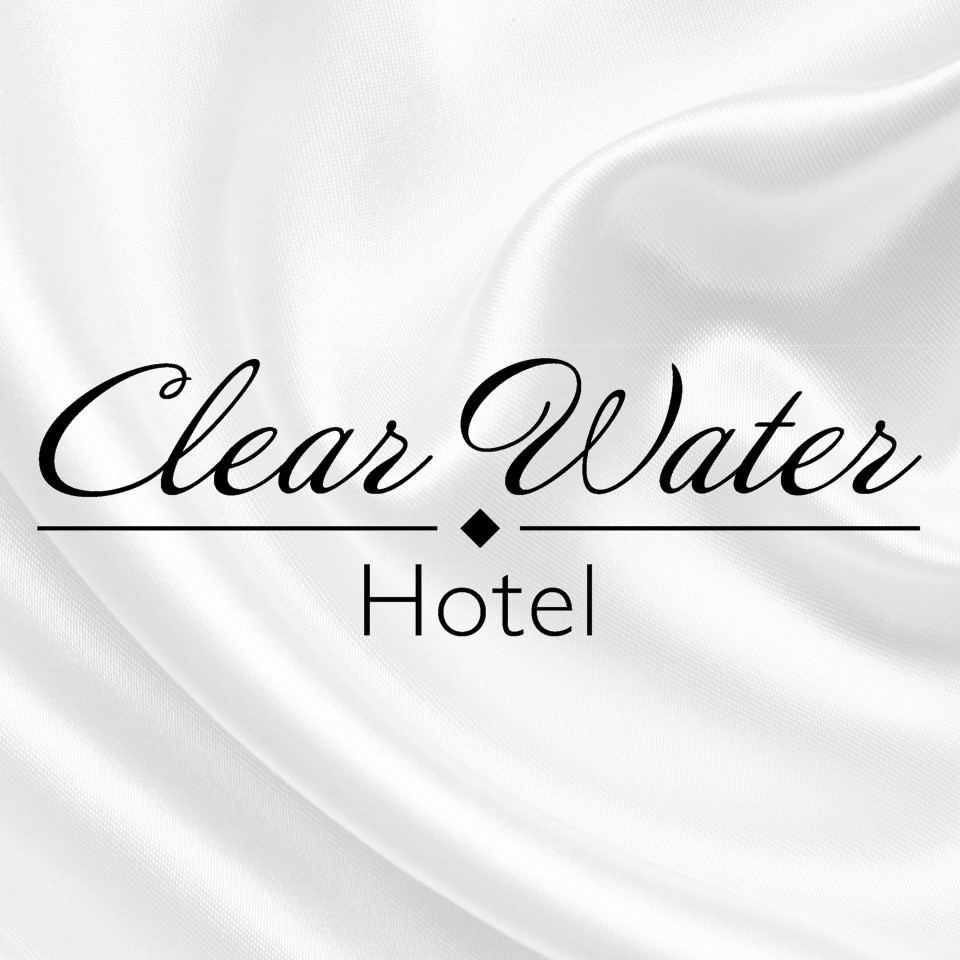