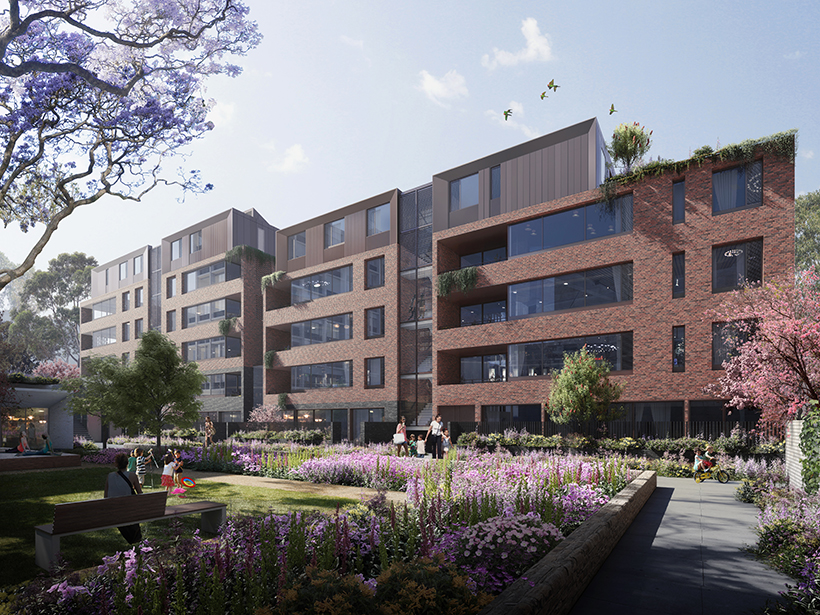 The current low value of the Australian Dollar, likely further interest rate cuts, greater availability of credit, combined with early signs of the market turning have attracted expressions of interest from an array of parties, both foreign and local.

“We’ve been surprised by some of the unusual combinations of foreign equity and boutique local developers. We see this as a positive for Sydney’s future residential market,” Colliers International National Director, Development Sites, Residential, Guillaume Volz said.

“Australia is benefiting as a consequence of global economic uncertainty,” he said.

“Foreign capital, largely Asian including Singaporean, Hong Kong-based/PRC and Japan, is looking for a safe haven in quality trophy projects with some parts of the world currently perceived as less stable and with Australia offering strong relations, a weakening dollar and the outlook on interest rates dropping,” Mr Volz said.

A critical shortage of supply

Market Research compiled by Charter Keck Cramer cites a critical shortage of supply in approved apartment development sites in Sydney, which Mr Volz says is also likely driving interest from those looking to add to their development pipelines in two to three years.

In the Lower North Shore, since 2009 there have been approximately 9,000 contemporary apartments completed. Since 2009, the suburb of Willoughby has seen limited apartment completions with only 226 new apartments constructed across the suburb. In the short term, there is likely to be limited increases in apartment supply across Willoughby with only one project containing 20 apartments under construction and no projects presently being marketed.

A Trophy Masterplan Approved site located only 5kms from the CBD

The masterplan also includes a series of public piazzas and extensive publicly accessible open green space creating a contemporary village-style community unlike anything seen on the lower north shore of Sydney before.

Key features of the site includes:

· Mid-rise, masterplanned urban village including parkland and own road network

· Ability to stage or develop in one line

Mr Volz added the site has numerous compelling factors on its own merit however the critical shortage in supply that is forecast for Sydney’s lower north shore in particular, makes it especially highly desirable.