Singapore’s rapid growth into one of Asia’s wealthiest nations also provided abundant investment opportunities for the Group. Gross domestic product per capita climbed from $516 in 1965 to $50,123 in 2011. The per capita income in 2011 was 48 times the level it was in the 60s. As the Group’s founder was born and raised in Singapore, he personally witnessed this economic growth and invested his first real estate in Singapore in 1988. As Singapore grew at an average rate of 8% a year through the 90s with unemployment of 2%, the Group’s investment continued to grow simultaneously with Singapore.

After the 1997 Asian Financial Crisis, Singapore relatively came through unscathed as its economy was fundamentally sound and the government continued to operate with budget surplus. Hence, the Group continued to expand and venture into its first ground up residential development in 2003. During the 2000s, the Group undertook a few ground up residential developments and every project was completed in huge success. However, as the residential market continued to rise during the 2000s, the Singapore policies became less conducive, the Group has ventured in other asset classes such as “old-shop houses” and office. 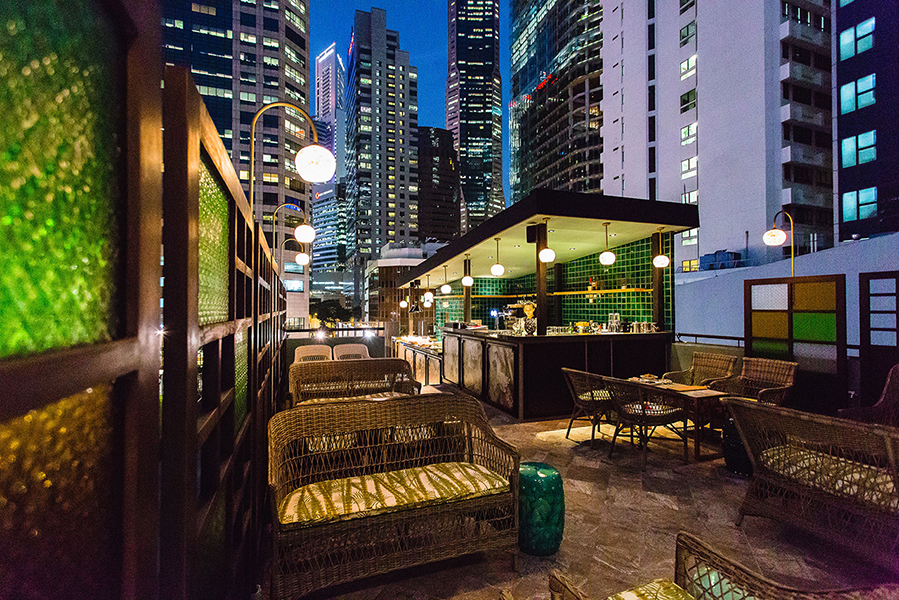 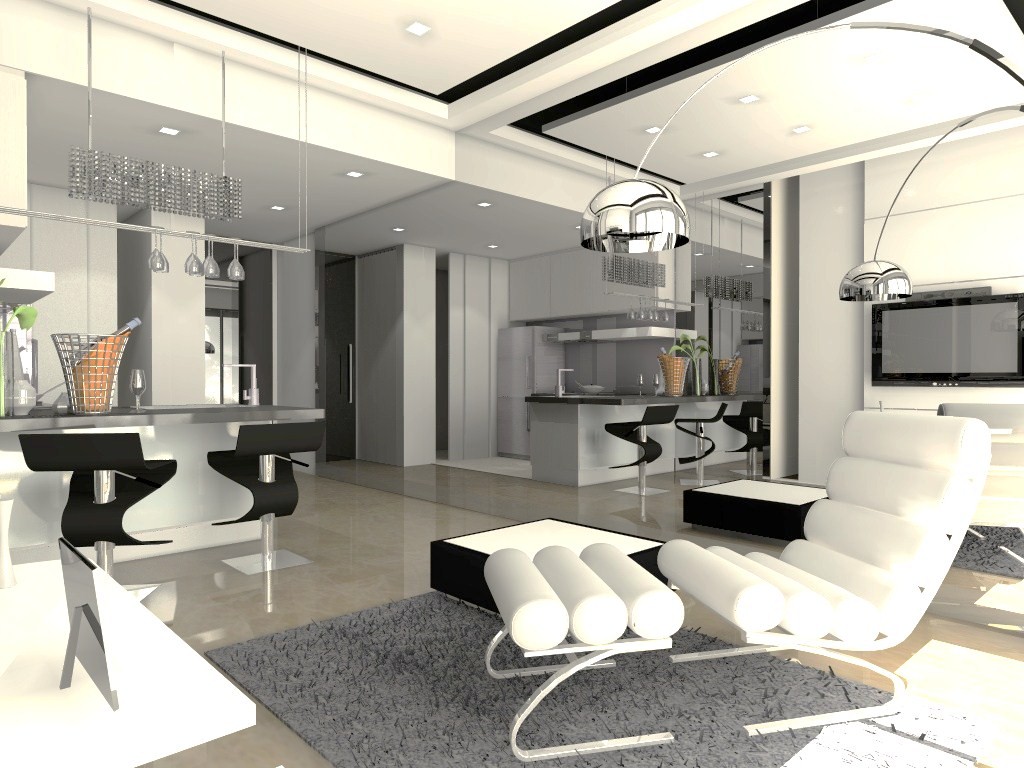